Game elements with this Special Skill are Models or Tokens representing pieces of Equipment or Weapons operated by telepresence, or given certain autonomy by a control AI. 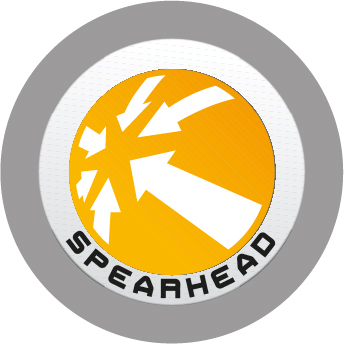 Normally, for a Peripheral (Servant) to move towards their target, the Doctor/Engineer will usually remain still in a safe spot on the battlefield. Meanwhile, the Peripheral Trooper performs the Order, moving until it reaches contact with the target.

In the Active Turn, an Arjuna and his Kiranbot are hidden behind a wall. The player activates them both with an Order and declares Move as the first Short Skill of the Order. Before measuring or moving the Models, a Coherency Check is made, and is passed. The Arjuna sends his Kiranbot to one end of the wall while he moves to the other end.

Thanks to Peripheral (Synchronized), the Arjuna and his Kiranbot have attacked two different enemies, using a single Order from the Order Pool.