This Special Skill generates static replicas of the user to deceive the enemy. 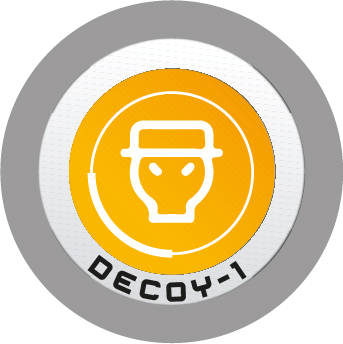 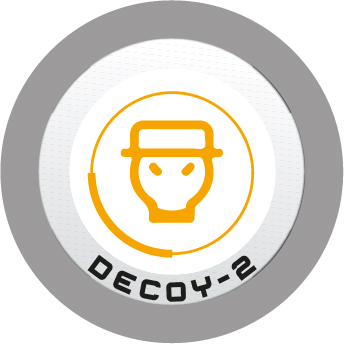 Decoys, weapons, Equipment and States:
The replicas cannot replicate those Deployable weapons or pieces of Equipment represented by a Token or Model (TinBots, FastPandas, SymbioMates, Mines deployed by the Minelayer Special Skill...) the Decoy user could have.

However, the replicas replicate all the State Tokens (Prone, Unloaded...) the Decoy user has.