Users of this CC Special Skill can increase the value of their Wounds Attribute whenever they inflict Damage during Close Combat. 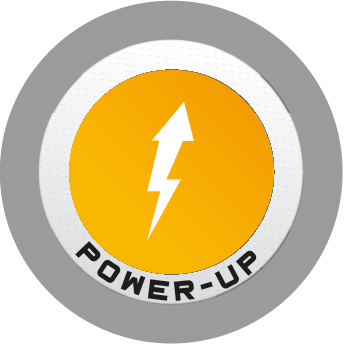 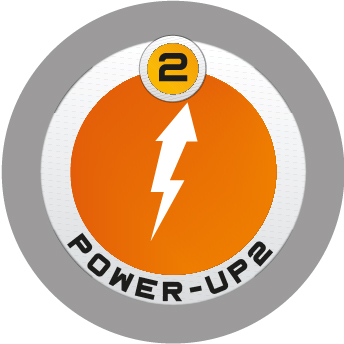 A Caliban enters Close Combat against a Fusilier, who declares CC Attack as their ARO. The Caliban wins the fight and the Fusilier fails their Saving Roll, thus becoming Unconscious. When the Order concludes, the Caliban places a Power-Up 1 Token besides himself, showing that his Wounds Attribute is now 2. 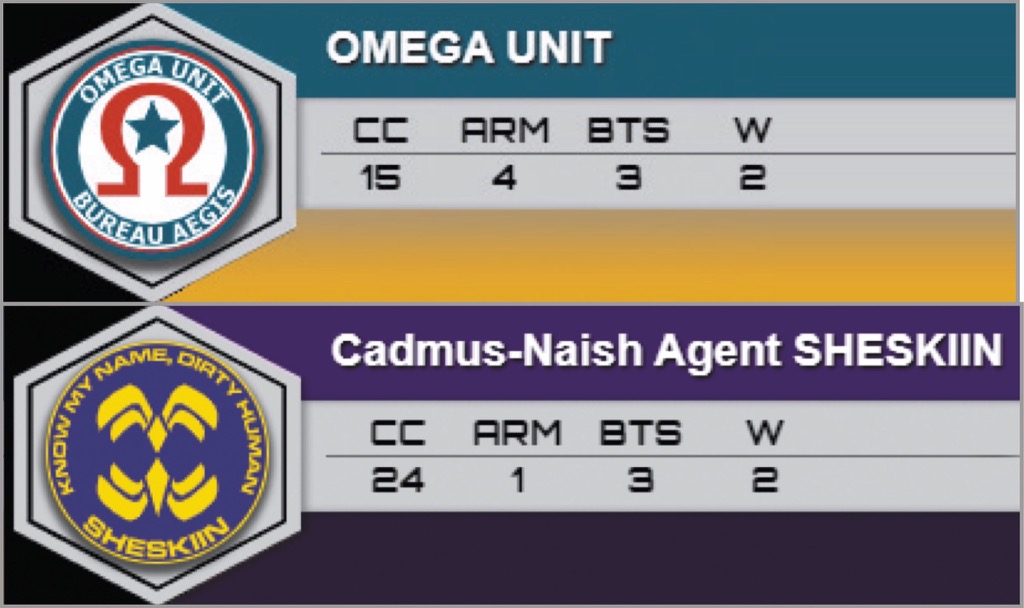 Sheskiin, who has lost one point of her Wounds Attribute during a previous engagement, uses her DA CC Weapon to CC Attack an Omega, who still has a Wounds Attribute of 2. Sheskiin wins the Roll, forcing the Omega to perform 2 Saving Rolls due to her DA CC Weapon. The Omega fails both Saving Rolls, loses 2 points to his Wounds Attribute and becomes Unconscious. Thanks to her Protheion Special Skill, Sheskiin recovers the previously lost Wounds point and gains an extra one, placing a Power-Up 1 Token next to her. If, during a later Order, she performed a Coup de Grâce against the Omega, she would gain another extra Wound, placing a Power-Up 2 Token besides herself. Sheskiin would have a Wounds Attribute of 4 and the Omega would be removed from the game table.