If the value of the Wounds/STR Attribute of a Trooper reaches 0, then that Trooper enters the Unconscious state.

However, if the Wounds/STR Attribute falls below 0, the Trooper enters the Dead state. 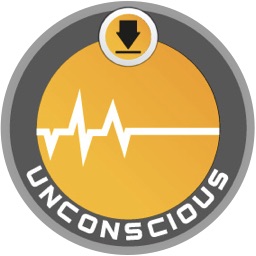 Q: How do Engineer, GizmoKits, and Unconscious State interact?