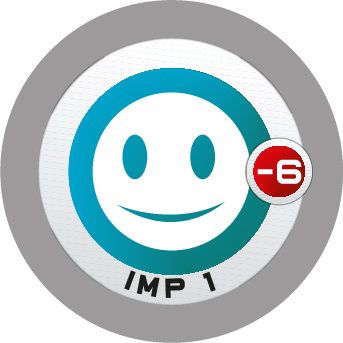 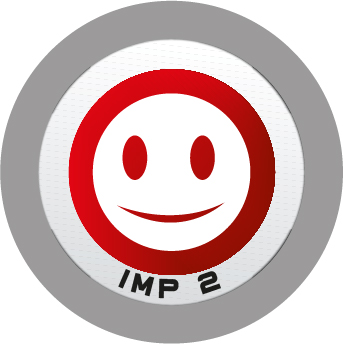 The Discover Skill cannot be declared twice against the same Marker in an Order. You may, however, attempt to Discover two different Markers in the same Order.

Cancellation of Impersonation State is applied to the entirety of the declared Order, even if the Skill revealing the Impersonating Trooper is performed at the end of the Order.

Impersonation Markers are considered Allied Troopers, so Attacks cannot be declared against them. Any shot with a Template Weapon that affects an Impersonation Marker is cancelled, even if another Enemy Trooper was designated as the Main Target

The only exception is declaring Discover + BS Attack against a Marker (IMP-2) and passing a Discover Roll if the Marker does not reveal itself with an ARO.

In her Active Turn, a player wants one of her Models with the Impersonation Special Skill to return to the Impersonation-1 Marker State. She confirms that there aren't any enemy Models or Markers with LoF to her Trooper, and spends one Order to disguise him under an Impersonation-1 Marker. Her opponent knows he has a Trooper in Hidden Deployment who would have LoF to the Active Trooper. However, as the Hidden Deployment Trooper is not on the table as a Model or Marker, he cannot disrupt the Active Trooper's declaration of regaining the Impersonation-1 Marker State. Once the Entire Order has been declared, the Hidden Deployment Trooper nevertheless has the chance to reveal himself and declare an ARO, disrupting the execution of the Order—it cannot be carried out if it fails to comply with its Requirements—and making the Active Trooper lose his Order as it becomes illegal.

In addition, if the Trooper in Hidden Deployment were to declare an Attack as his ARO, he would make a Normal Roll. 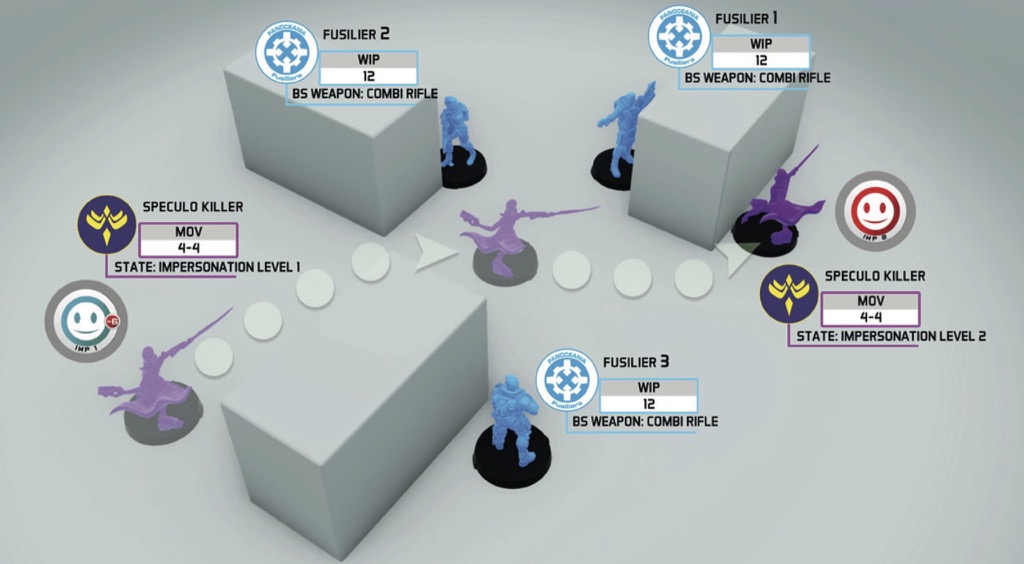 During her Active Turn, a Speculo Killer in Impersonation-1 (IMP-1) State declares the first Short Skill of her Order: Move.

Now, the three Enemy Troopers with LoF to the Speculo Killer may declare their AROs.

Troopers 2 and 3 declare Discover, while Trooper 1 delays their ARO.

With the second half of the Order, the Speculo Killer declares Move again, placing herself in an advantageous position for her next Order.

As the Speculo Killer declared Move + Move, Trooper 1 has lost the right to ARO, since the Impersonated Trooper has not been revealed. Troopers 2 and 3 make their respective Discover Rolls and are both successful. Despite both Troopers getting successes, the Active Player only replaces the IMP-1 Marker with an IMP-2 Marker and the Trooper stays in Marker form.