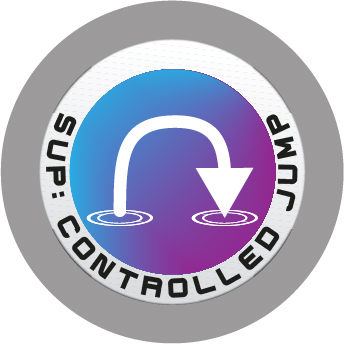 This Program affects Troopers even if they don't have the Hackable Characteristic.

Supportware is automatically cancelled if the Trooper or Troop Type that benefits from the Supportware becomes targeted by a new Supportware Program, or the Hacker that is running it becomes Isolated or enters a Null State.

Q: How does Controlled Jump work in ARO?