In Infinity, the capacity of an army to maneuver and take actions is measured in Orders. An Order is a game concept, a sort of currency spent to activate a Trooper so that it can take part in the battle. The higher the number of Orders at its disposal, the more an army can do. 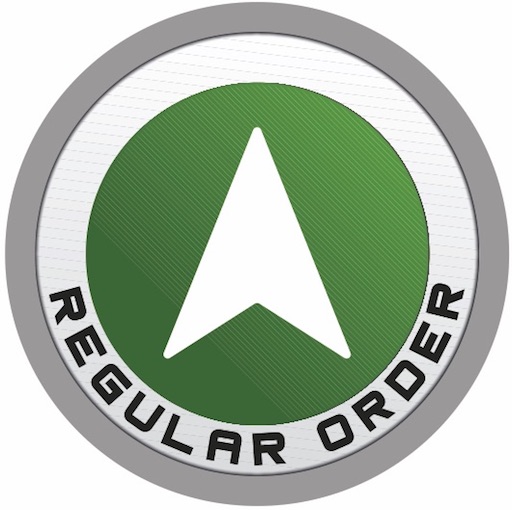 Regular Orders are those contributed by Troopers who have received regular military training, and can be expected to follow instructions, maintain discipline under enemy fire, work in a team and coordinate with his comrades.

Regular Troopers add their Orders to the Order Pool, where they can be used by any Troopers in the same Combat Group to take actions. 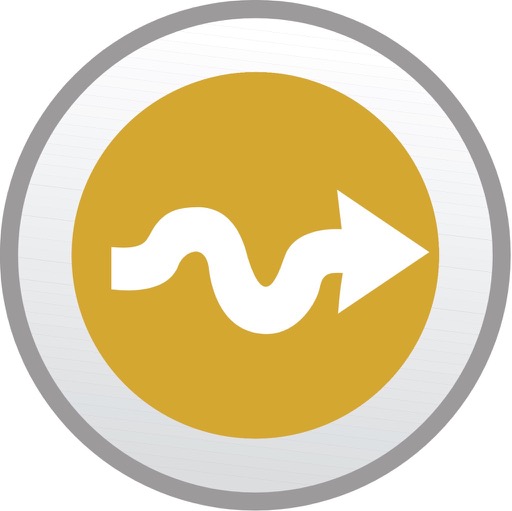 Irregular Orders are those contributed by Troopers who have learned to fight in an undisciplined, disorganized way, who can be expected to worry first and foremost about themselves.

Irregular Troopers do not add their Orders to the Order Pool of their Combat Group, but instead keep them for their own use. Bear in mind that these Troopers can still receive Orders from the Order Pool. 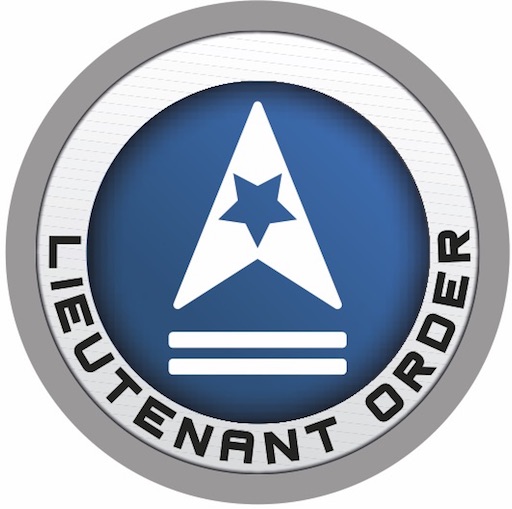 This Order is not included in the Order Pool, but is kept separate for the Lieutenant to use. The status and expenditure of the Lieutenant Special Order is Open Information.

The Order Pool is the number of Regular Orders available to an Army List in its Active Turn. The more Regular Troopers in an Army List, the bigger its Order Pool. 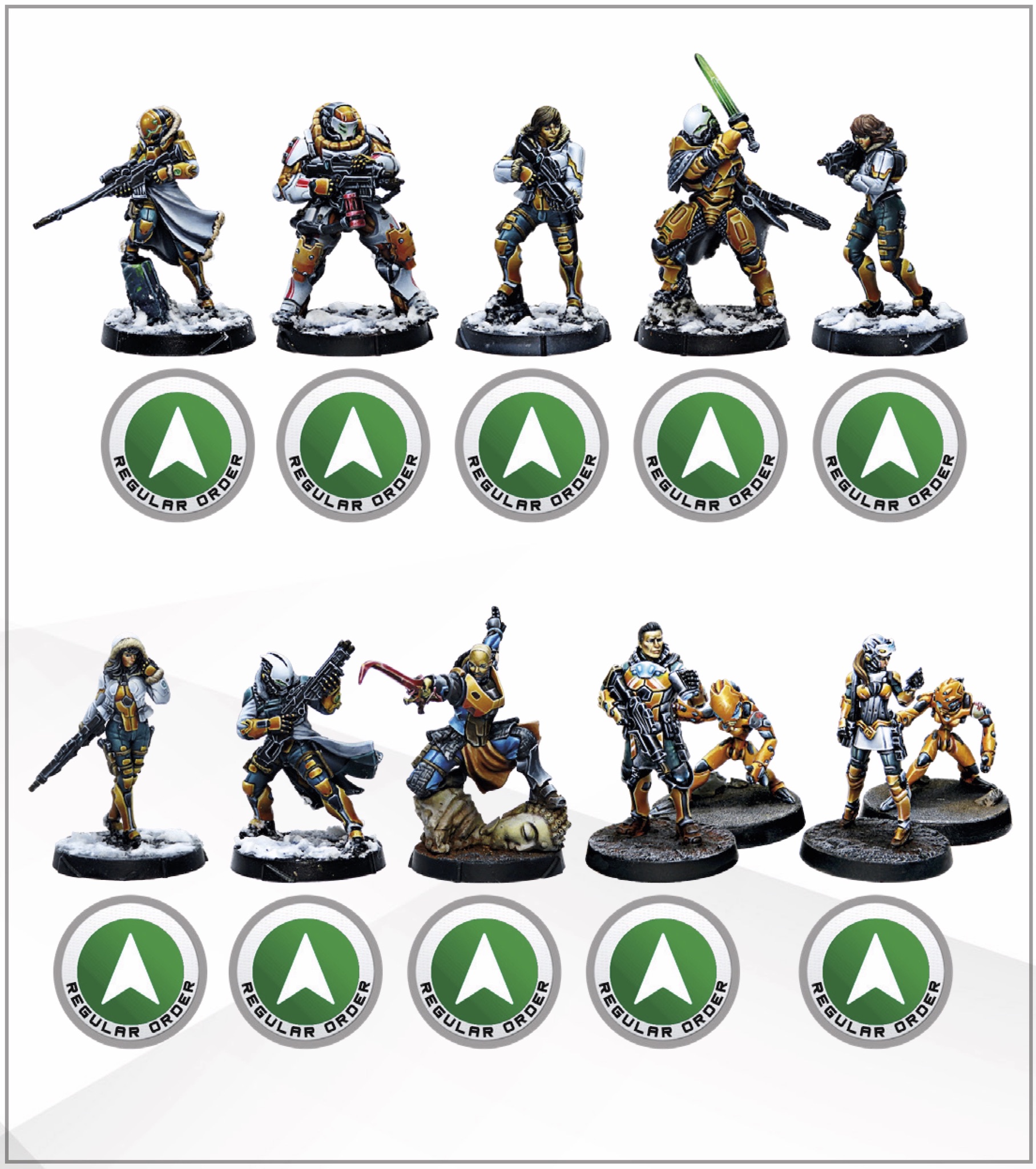 Bear in mind that in order to activate a Peripheral, it must consume its Controller’s Order, in this case, the Doctor or Engineer, respectively.

In Infinity CodeOne, an Army List is a closed Combat Group of Troopers that may not exceed the 10-member limit.

In an Infinity Army List, players must assign each Trooper to a Combat Group; they can create extra Combat Groups as needed, as long as the total number of Troopers in each one is no greater than 10, each with its own Order Pool.