A Trooper is in Total Cover when one or more scenery items completely blocks LoF to its Silhouette.

A Trooper is in Partial Cover when they are in contact with a piece of scenery that partially obscures their Silhouette. 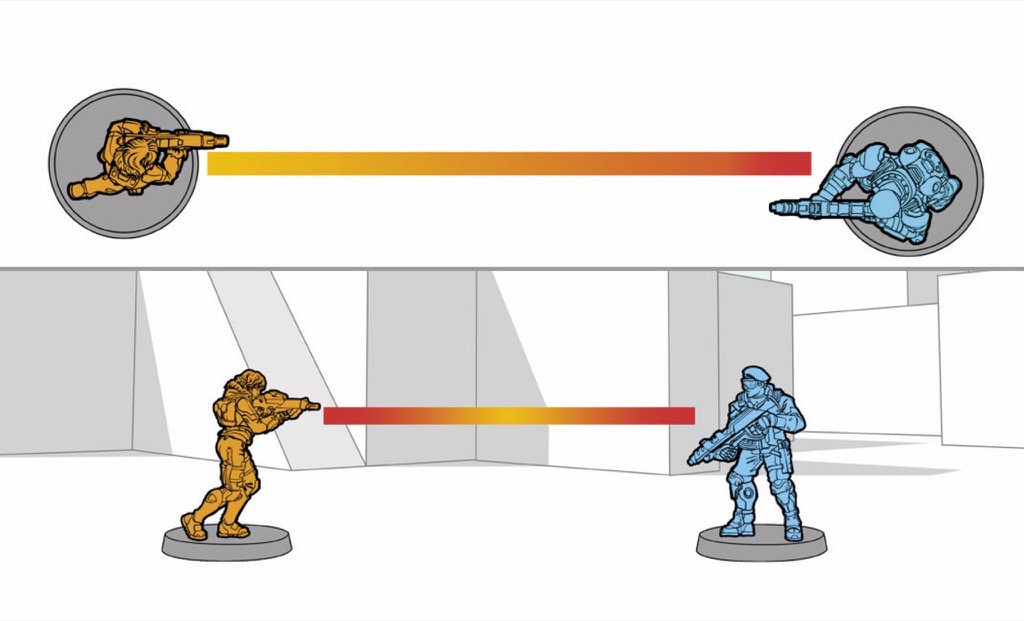 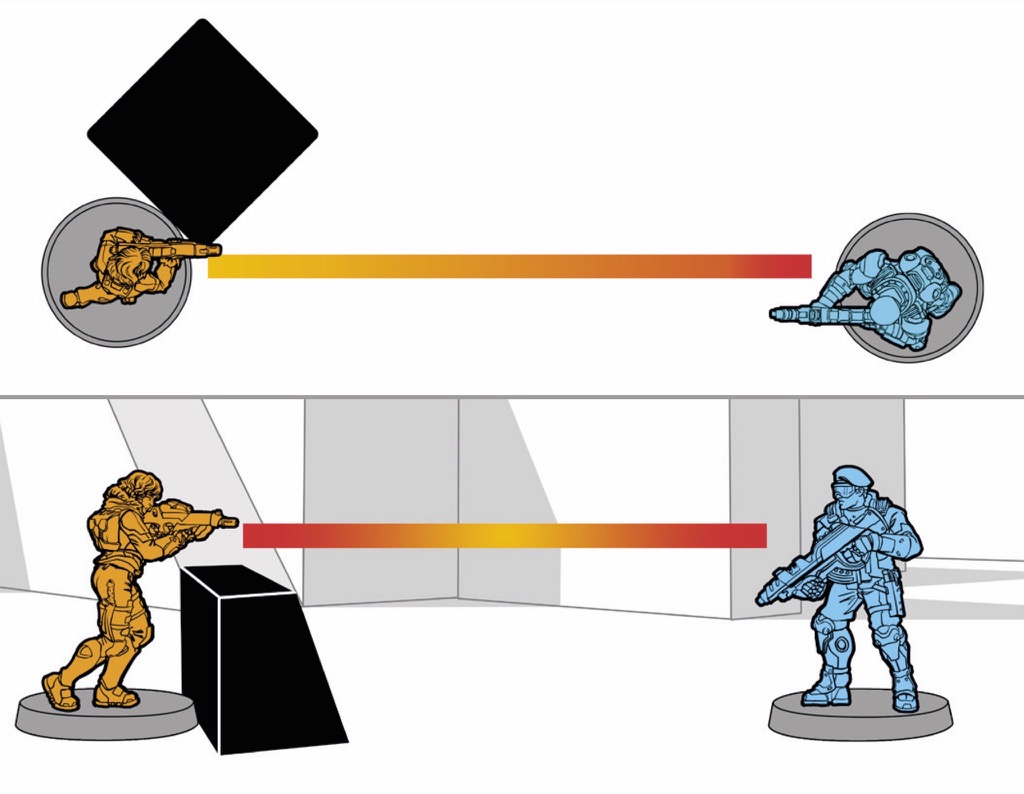 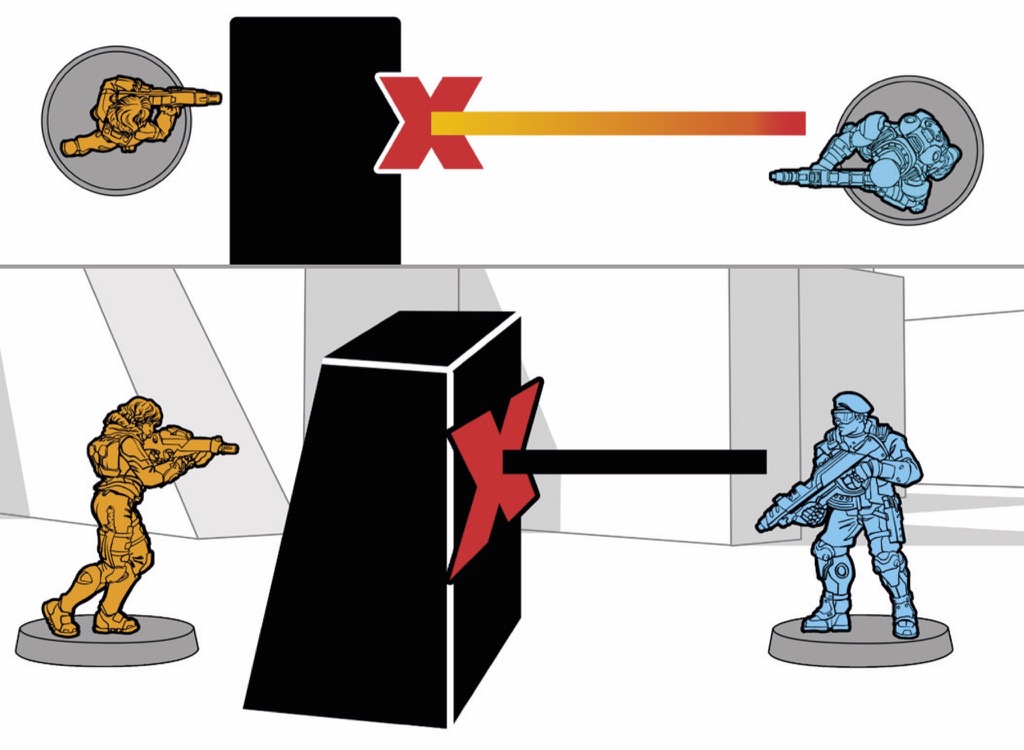 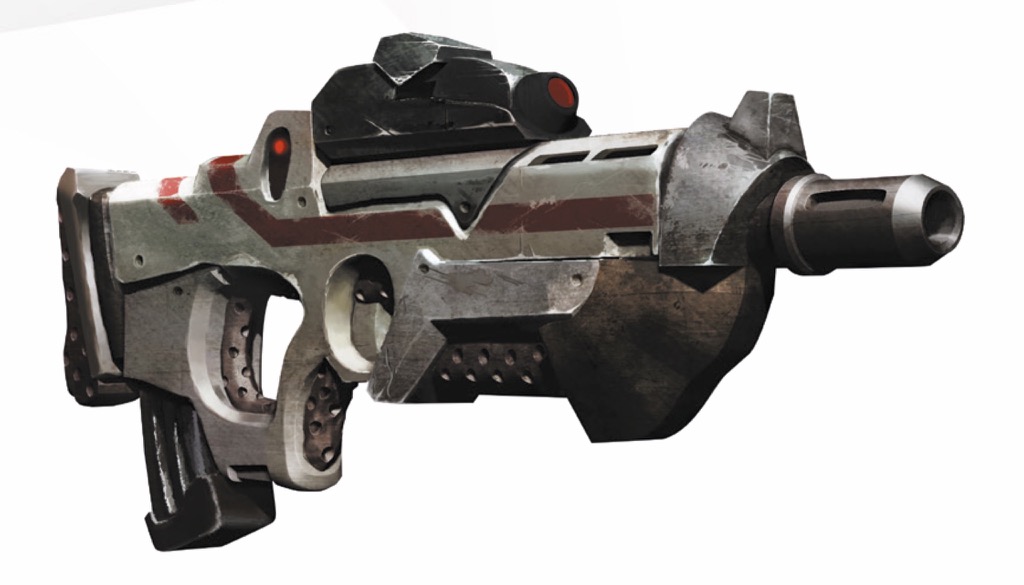