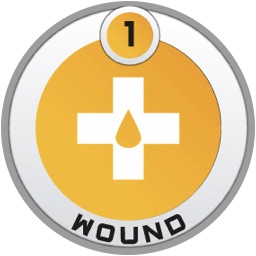 In these cases, the special effects are explained in the rule, or in the Weapon Chart itself.