The Lieutenant must be placed on the game table at the beginning of the first Game Round, either as a model or as a Marker.

If players lack a Lieutenant during the Tactical Phase of their Active Turn because this Trooper was not deployed or because it is in a Null state (Unconscious, Dead…), then they must name a new Lieutenant, without Order expenditure. The identity of this new Lieutenant is also Public Information. It is compulsory such Lieutenant be a Model or a Marker placed on the game table.

The whole game table is considered a Designated Landing Area. Troopers possessing the Combat Jump Special Skill can apply a +3 MOD to their deployment PH Roll. This MOD is cumulative with any other MOD provided by any other rule.

Additionally, Troopers who have a Special Skill with the Airborne Deployment Label (AD) will ignore the prohibition of deploying inside the enemy Deployment Zone.

For the purposes of this scenario, only Hackers, Specialist Operatives, Doctors, Engineers, and Paramedics are considered Specialist Troops.

If a player finds, during the Tactical Phase of his Player Turn, that all Troopers in their Army List are in a Null state, the mission will finish at the end of this Player Turn. 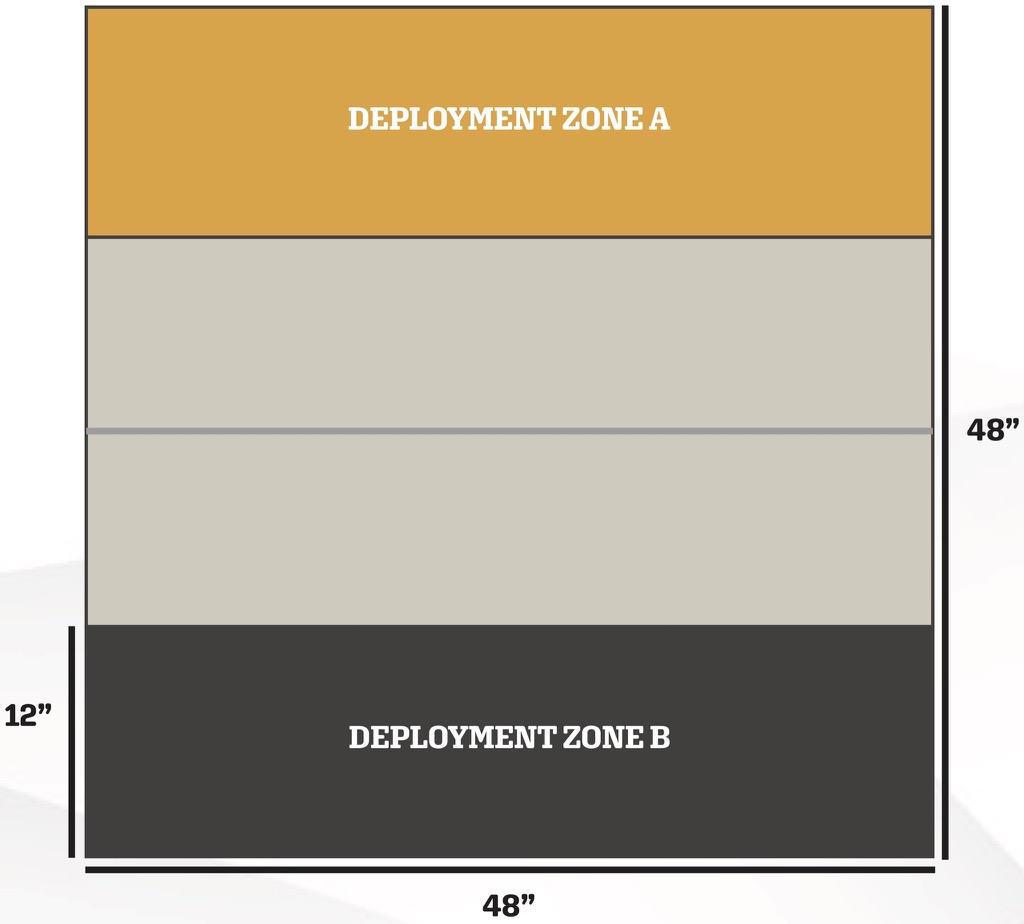 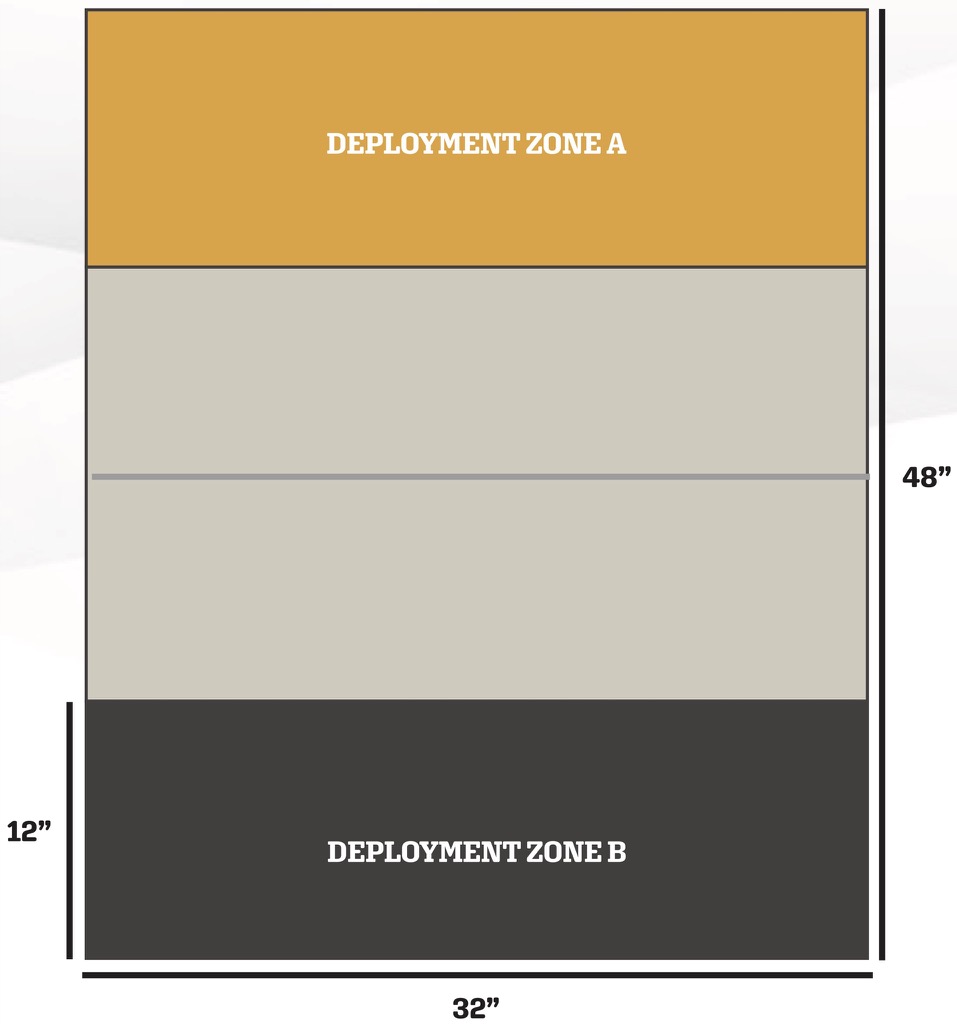 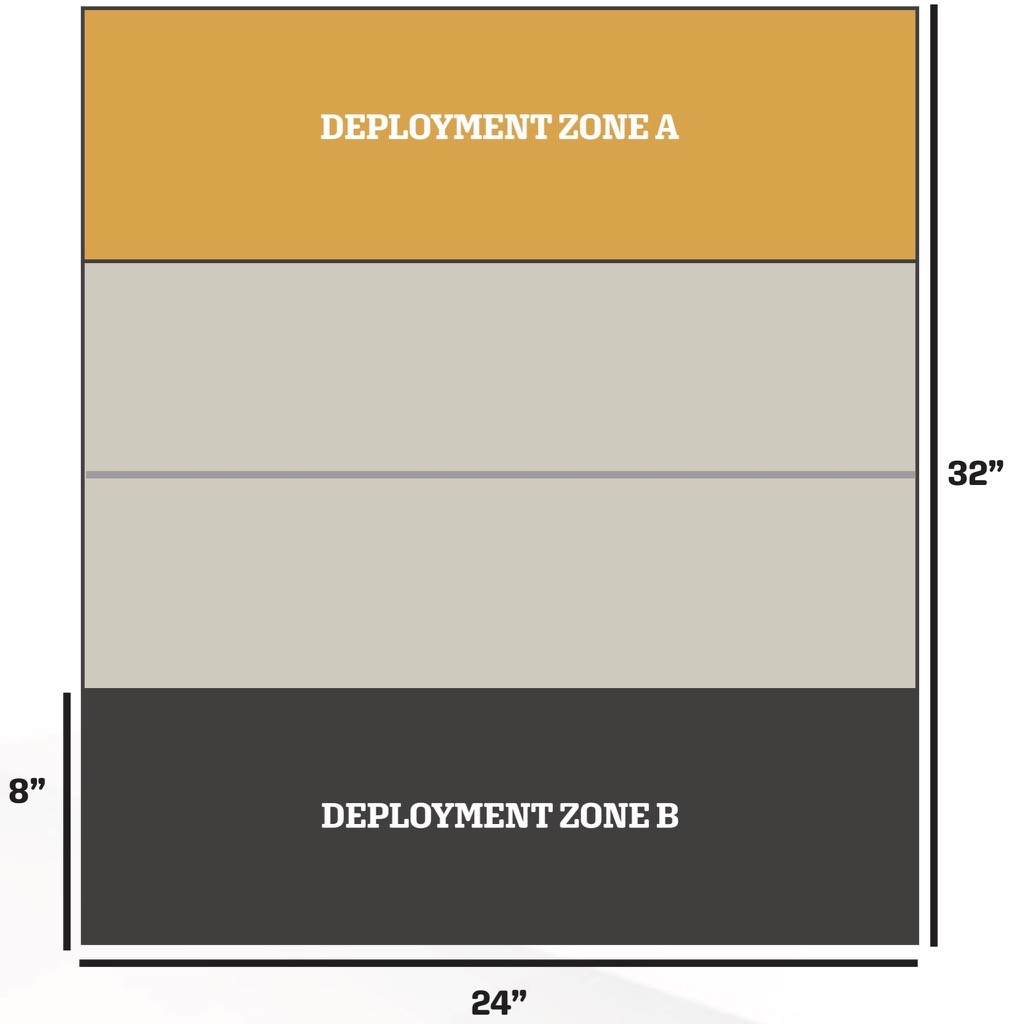