This vertical movement is not taken into account when measuring how far the Trooper moves, but the Trooper counts as moving up and over the obstacle for the purposes of LoF. 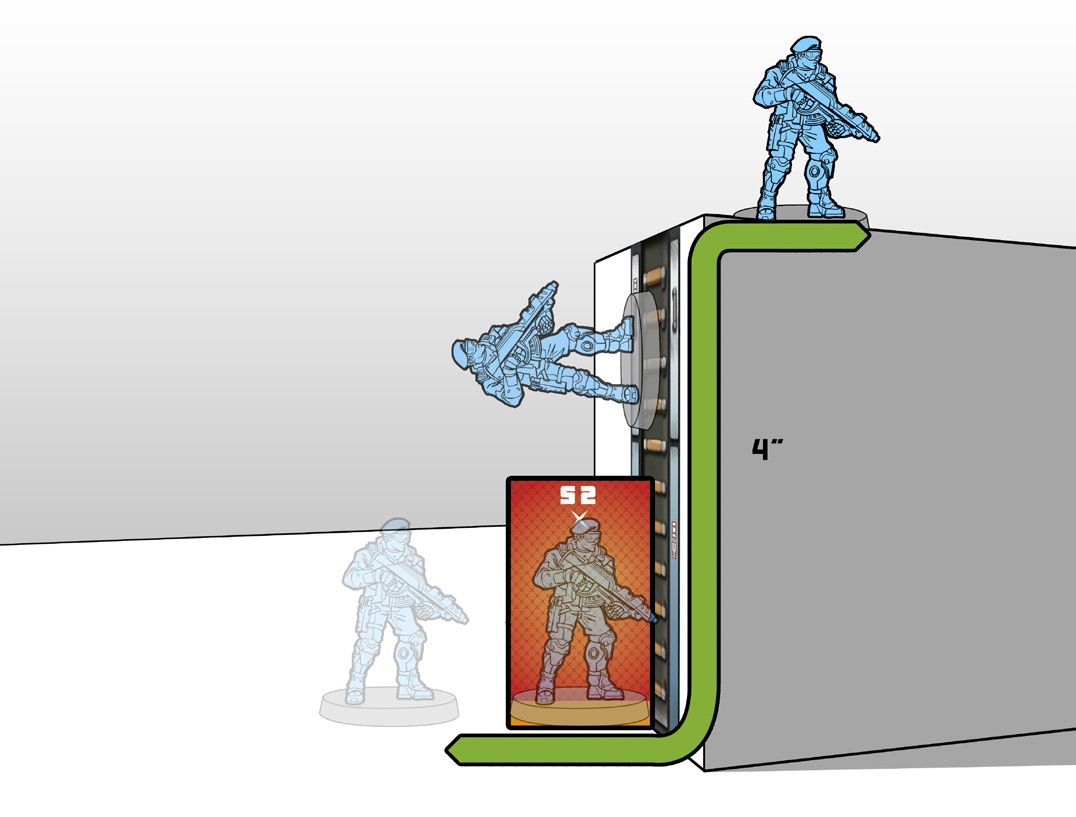 Those pieces of scenery representing stairs and ladders allow Troopers to treat those vertical or diagonal surfaces as a horizontal surface. Therefore, the Trooper can use any Skill or ARO with the Movement Label without needing to declare Jump or Climb, and without applying restrictions for Jump or Climb. Movement distances are measured along the surface the Trooper moves along, as seen in the diagram.

Example of Movement over an obstacle lower than the height of the Silhouette. 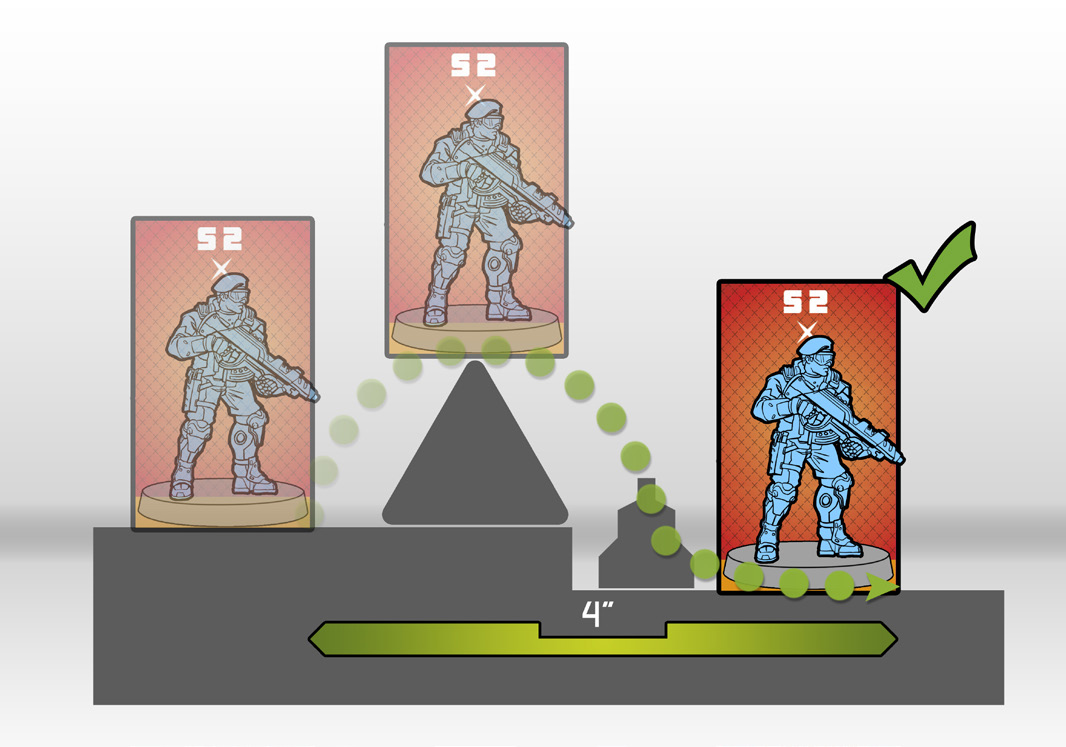 The Trooper may bypass the obstacle without declaring Jump or Climb, since the obstacle’s height is equal to or lower than the height of the Trooper’s Silhouette Template, on both sides. 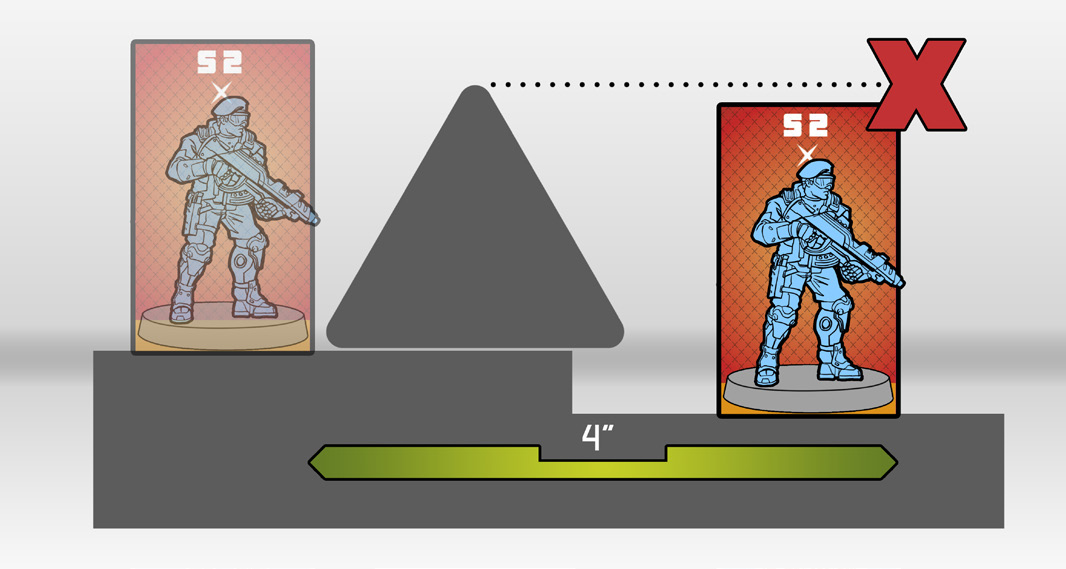 Conversely, in the second picture, the Trooper may not pass over the obstacle without declaring Jump or Climb, since the obstacle is higher than the height of the Trooper’s Silhouette Template on one side.

Once declared, Troopers always reach the end of their Movement, even if they enter a Null or Immobilized state due to successful enemy Attacks along the way. 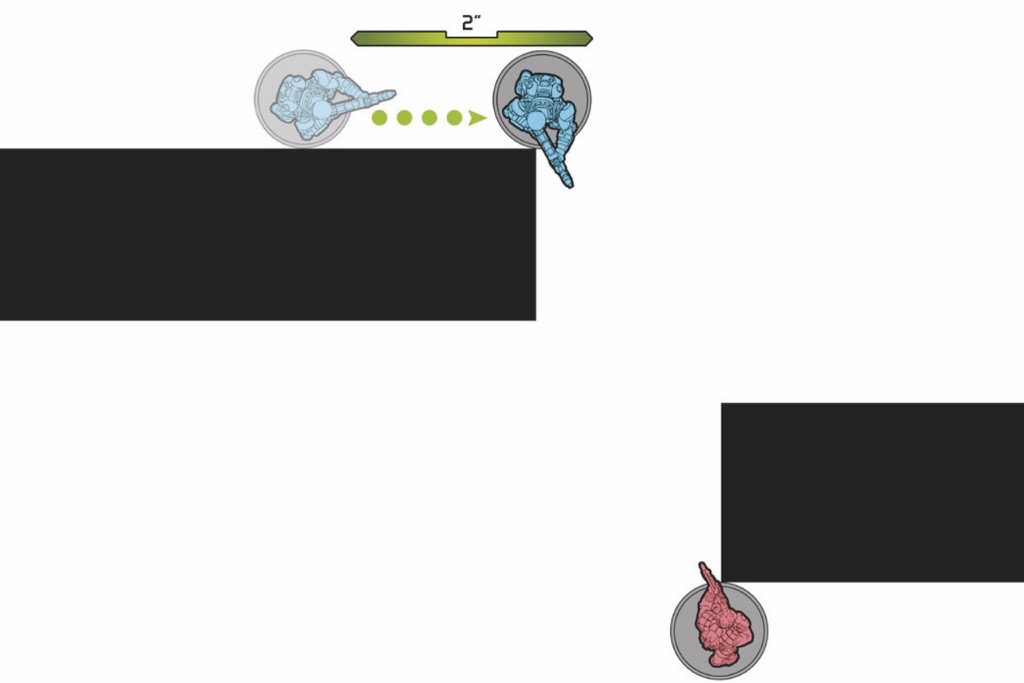 In his Active Turn, the Fusilier is leaning against a wall in Total Cover. He does not have LoF to the Zhanshi, on the other side of the building. The Fusilier declares his first Short Skill: Move.

Therefore, the Player will measure the trajectory’s distance, determine his direction and path, then move the Fusilier’s base so that his base peeks around the corner to gain LoF to his target while still in Partial Cover. 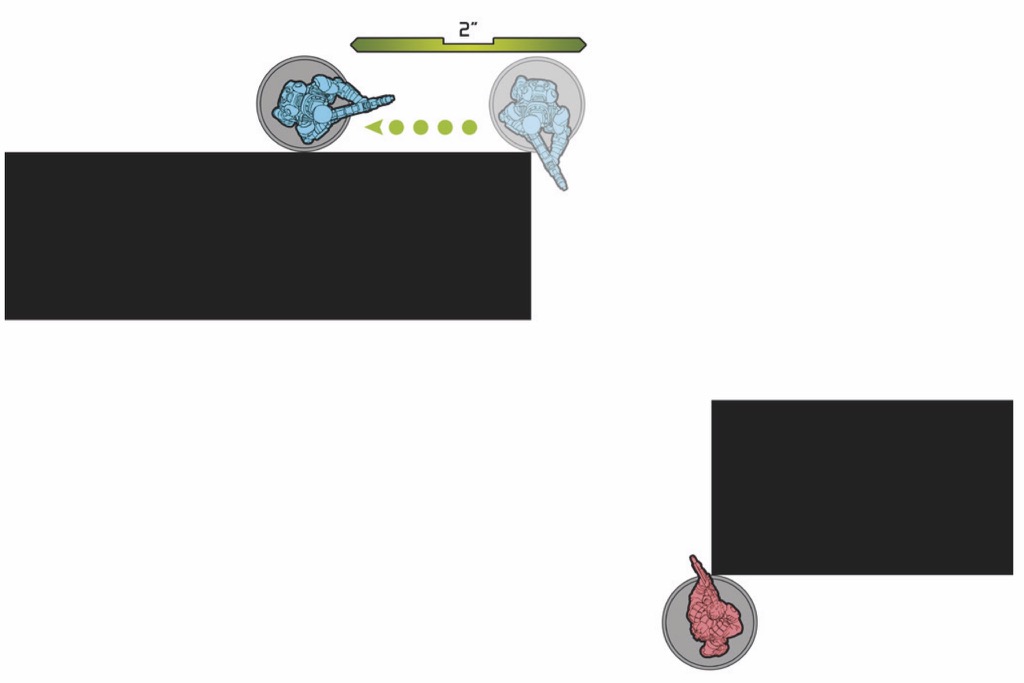 Once he has seen the Zhanshi, the Fusiliers’ model returns to his original position in Total Cover. His Move declaration will take him to the corner and back. 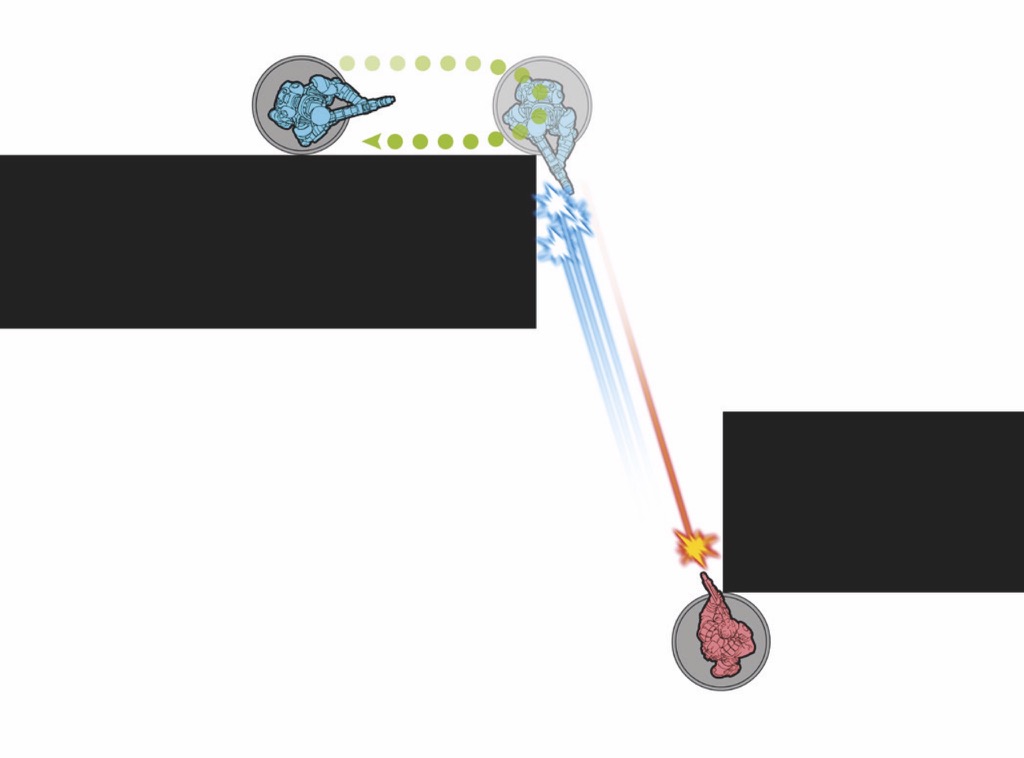 Since the Zhanshi also gains LoF to the Fusilier, he declares his ARO: BS Attack.

The Fusilier then declares the second Short Skill of his Order, another BS Attack. 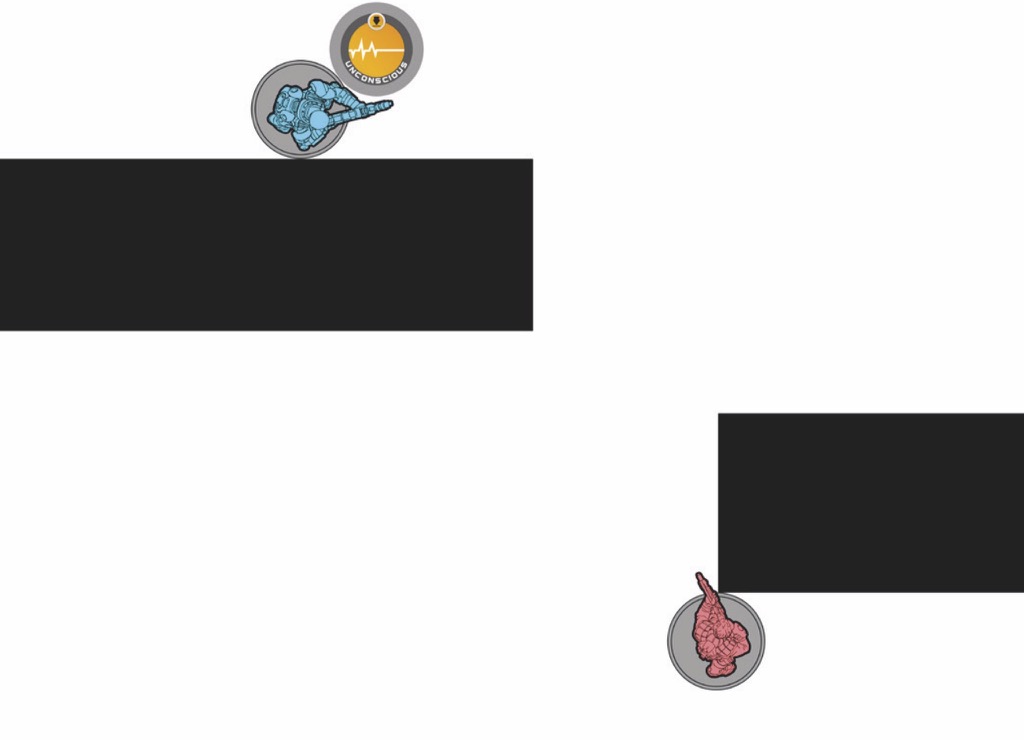 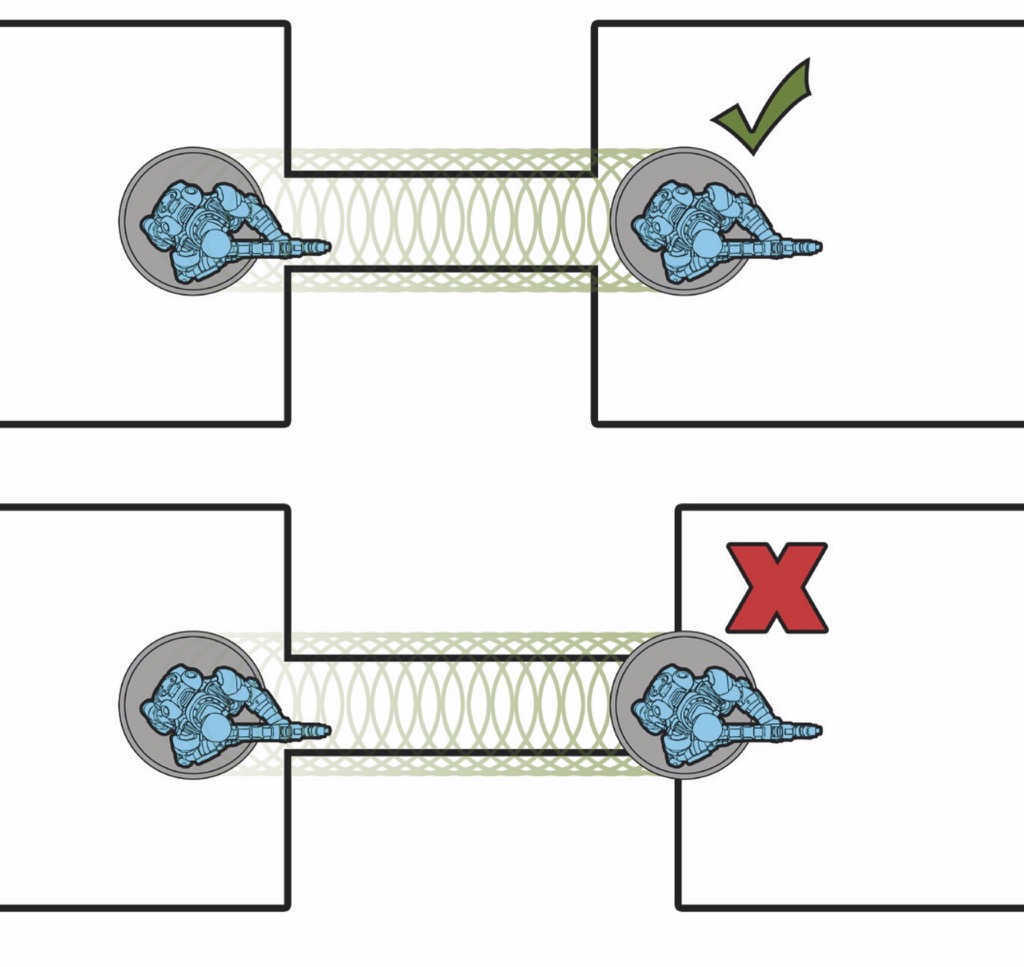 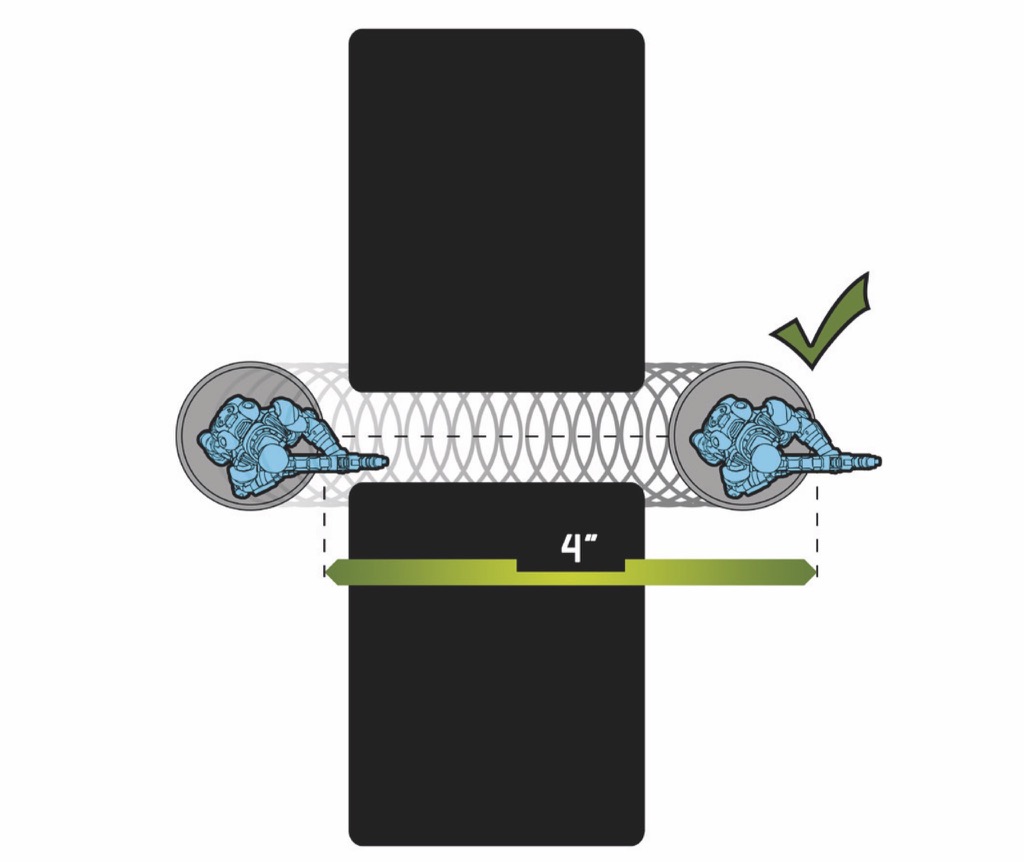 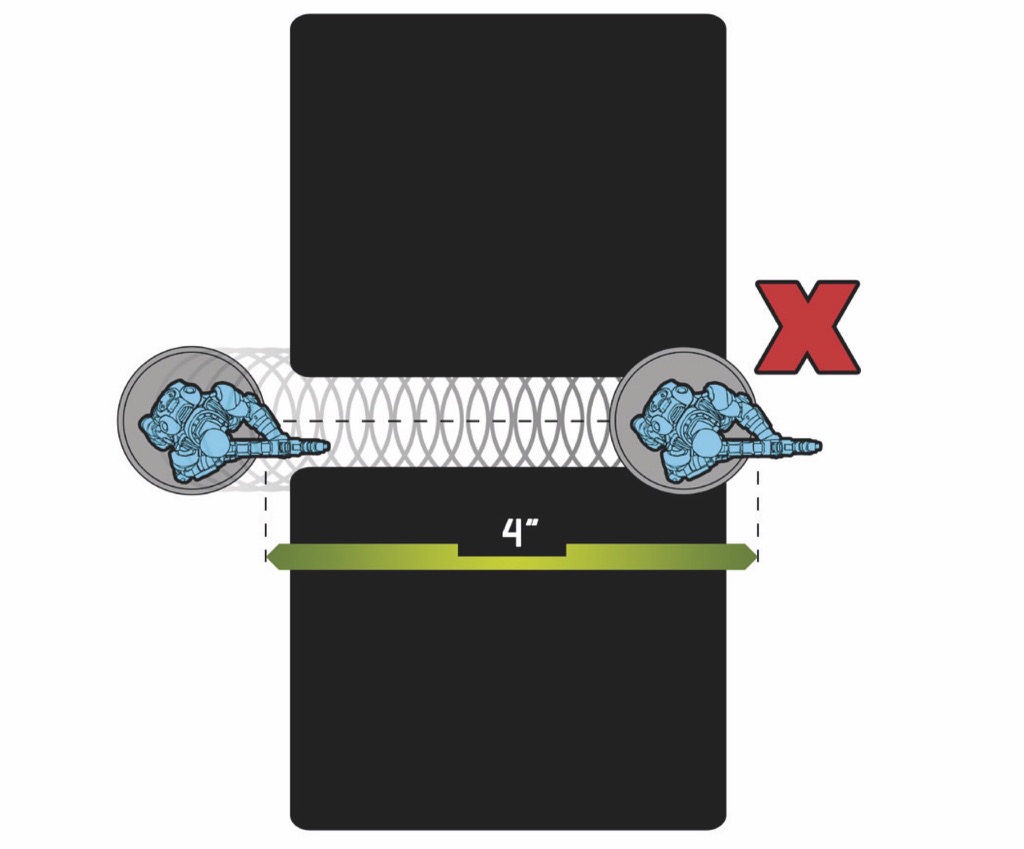