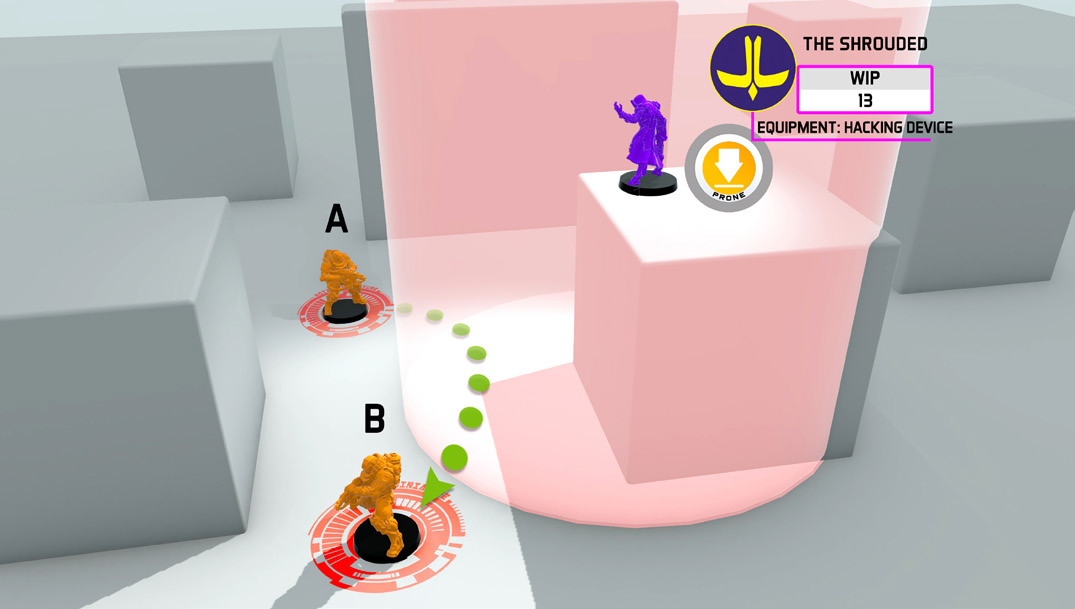 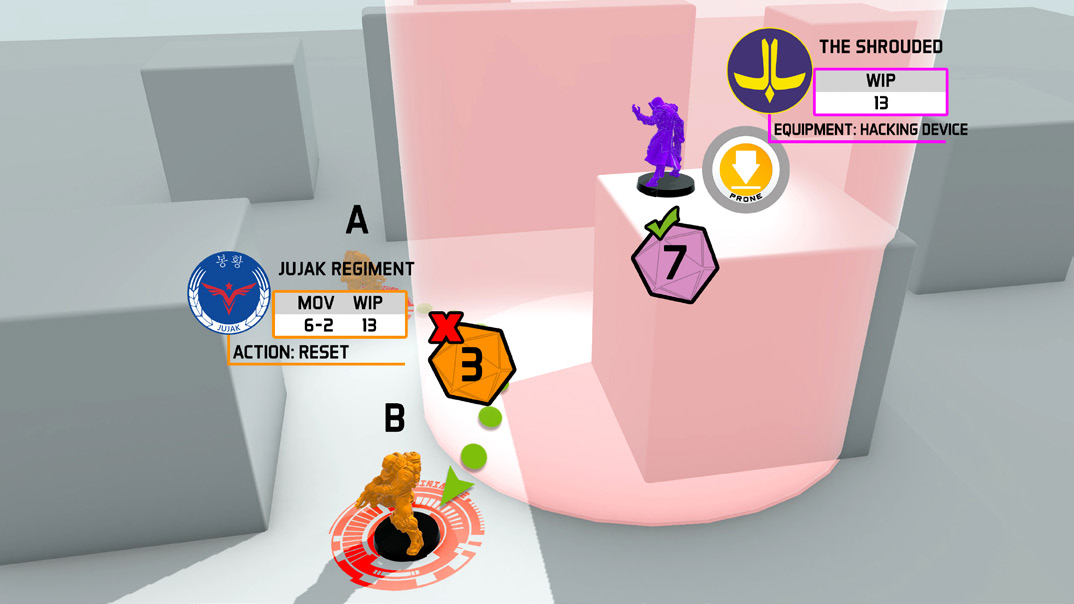 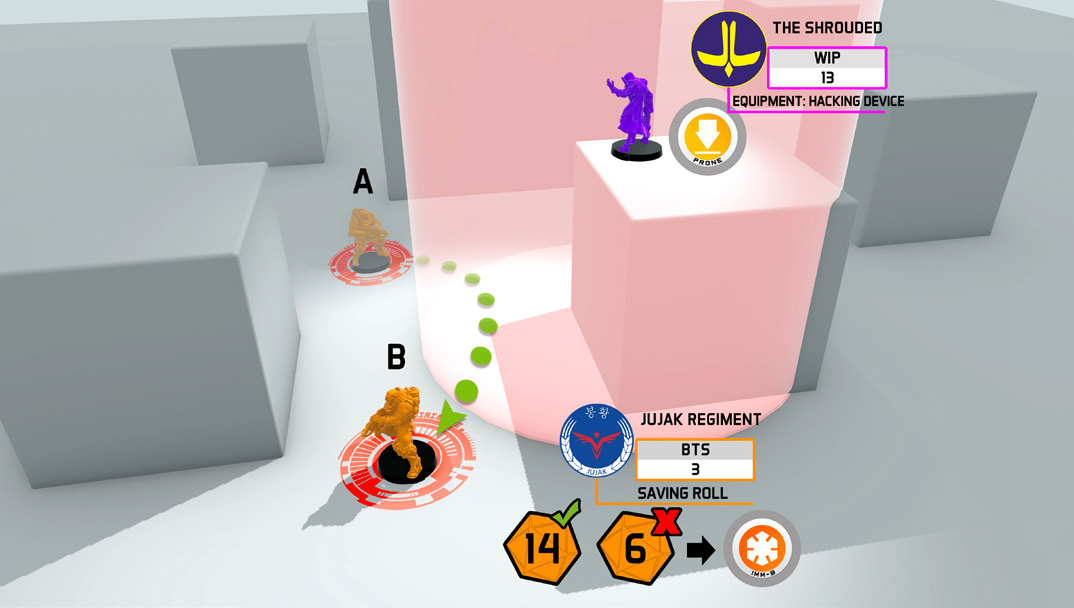 Q: How does Isolated State interact with Hacking Programs that are not granted by a Hacking Device?

A: While in Isolated State all the Trooper’s Hacking Programs, Skills and pieces of Equipment with the Comms Attack or Comms Equipment Labels or Traits (Hacking Device, Repeater...) are disabled.