Troopers with this Special Skill have a higher tolerance to Wounds or combat damage. 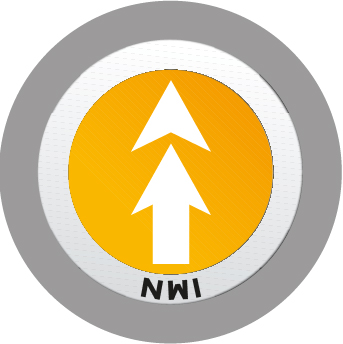