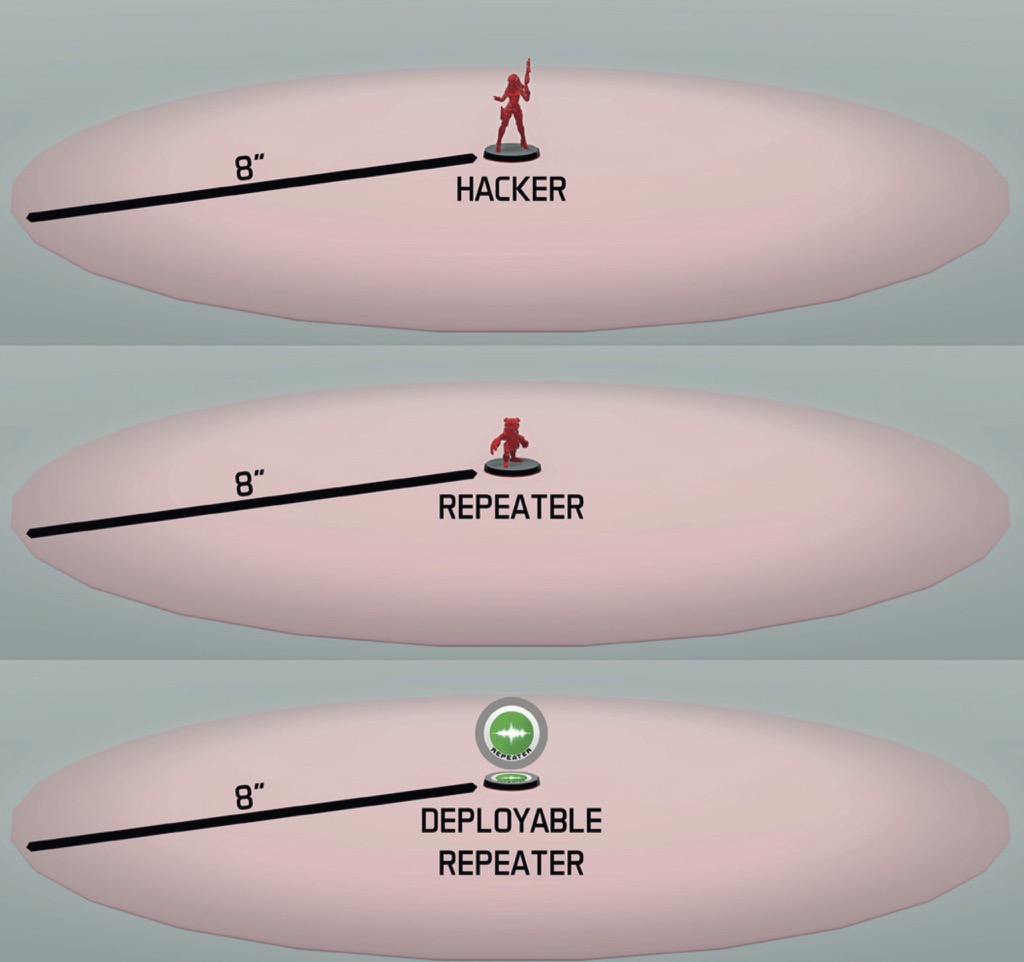 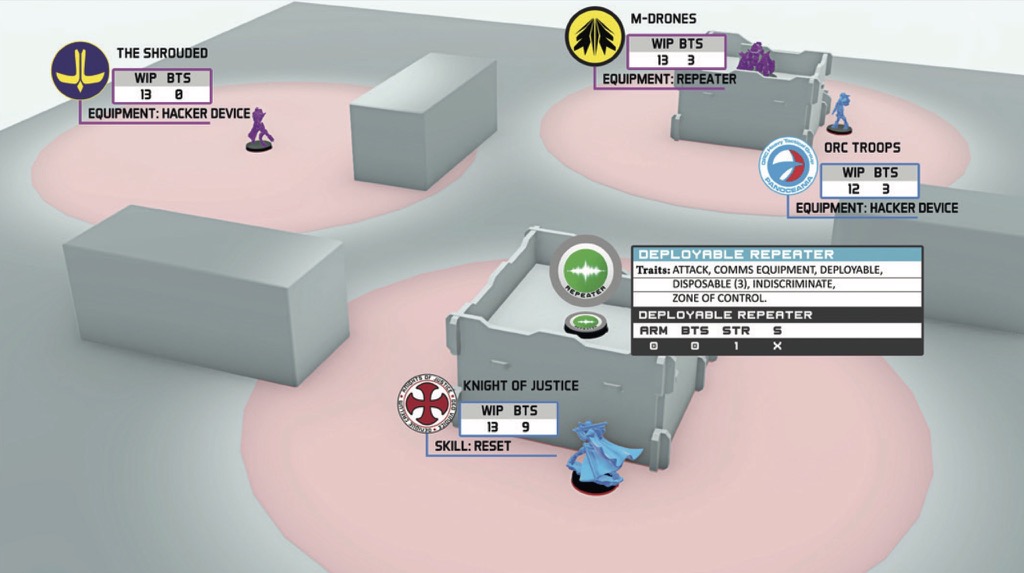 [Errata] In the Hacking example (p61), the Knight of Justice and the Orc both declare an ARO but this appears to contradict the rules for AROs.

Remember that non-LoF AROs can be declared anyway, and then in the ARO Check step you find out if the ARO was valid.