Some soldiers show such utter disregard for their own lives that even the most crippling injuries will not keep them from reaching their goal. 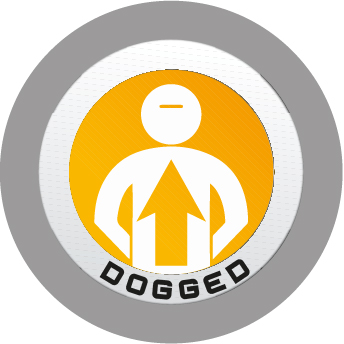