Difference between revisions of "Command Tokens" 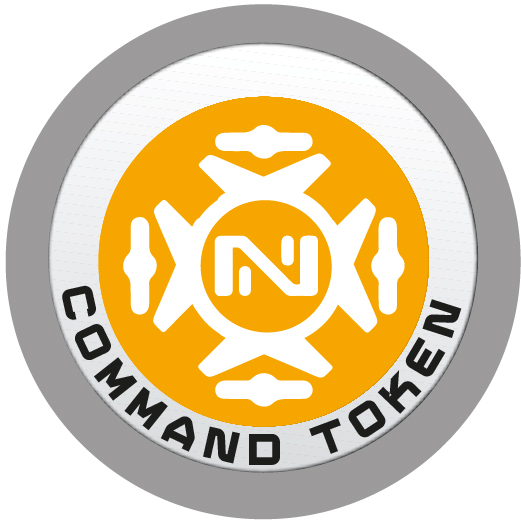 Q: Can the Order provided by an Isolated Trooper be transformed into a Regular Order with a Command Token?